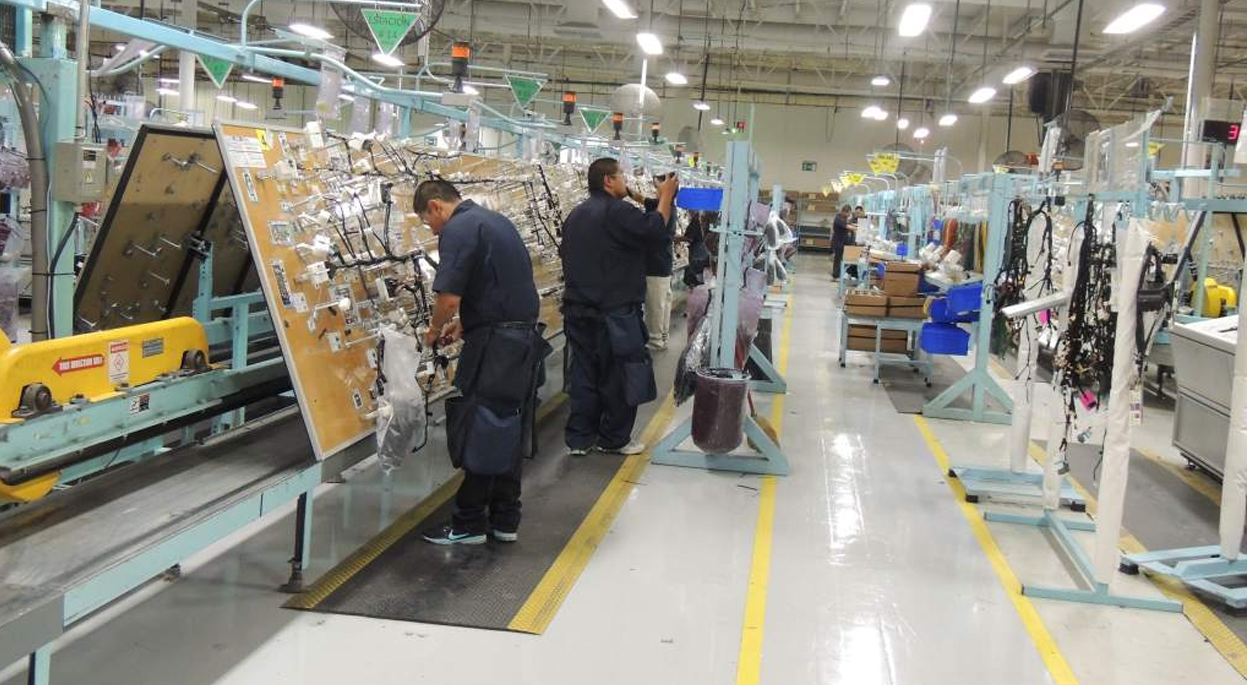 The electric and electronic industries have been the backbone of the industrialization of cities and communities along the US-Mexico border for more than 50 years.  Take for instance the electronic industry that has played a key role since the 60’s in successfully making Guadalajara the Silicon Valley of Mexico.

The electric and electronic industries established in Mexico have matured and evolved into becoming some of the most advanced manufacturing plants in the world. Some of these top companies include Samsung, LG, Panasonic, Haier, Hisense, Whirlpool, Foxconn, Flextronics, Jabil Circuit, Continental, Siemens, Intel among others has presence in the country and has spurred Mexico to become the 2nd largest supplier of electronics to the United states, only behind China. This makes sense, because sharing a common border with the United States make Mexico the ideal destination for nearshoring. As of 2016, Mexico has gain a substantial advantage over China on labor, freight, overall production cost and time to market.

Mexico produces over 20 million of the world’s top names LED’s televisions annually, in many high-tech manufacturing facilities along the US-Mexico border.  Mexico is also the world’s largest producer of smartphones. Electronics is essential from consumer electronics to the most sophisticated medical devices, home appliances, computers, automobiles, and telecommunications components that are built in Mexico.   All these is possible because of the highly skilled and young labor force and over 110,000 engineering students graduating each year from Mexico’s universities. The outstanding cooperation and apprentice programs between manufacturers and trade schools and universities across the country.

In addition, Mexico is home to some of the world’s leading OEM and contract manufacturer of automotive, aerospace harness assemblies and custom cable assemblies, electromechanical assemblies and turn-key box builds.

With almost 80% of Mexico’s exports going directly north to the United States, international manufacturers are seeing the partnership between Arizona and Sonora as the ideal region for production, distribution and in some cases for product development.

Mo-Mex is strategically located 375 miles south of the Arizona border, close enough to reduce freight cost and at the same time, away from the congested and high labor cost of border towns. With thirty years facilitating the expansion into manufacturing in Mexico through its comprehensive shelter program we are your best choice. To learn how Mo-Mex can assist with your expansion to Mexico, please contact us or call 1-520-399-5058.